I would like to share with you this awesomely concise  video created by CGP Grey on the subject of automatisation, and on some aspects of fourth industrial revolution driven by AI:

World is constantly changing and evolving, one of the transformational changes heralded for society is AI (Artificial Intelligence).

In many areas where automatisation brings highest returns,computers and machines are already considerably outperforming people. This tendency of incremental substitution of human labor was most evident in industry and manufacturing, but besides this incremental advancement of machines in industry, a new wave of transformational changes can be expected from AI.

END_OF_DOCUMENT_TOKEN_TO_BE_REPLACED

A nice summary of an element of extraordinary potential. In few minutes condenses key facts about Thorium.

Sunniva Rose is a Norwegian physicist sharing an insightful view on the role and importance of nuclear energy, and particularly on how important are facts against the feelings in this regard. 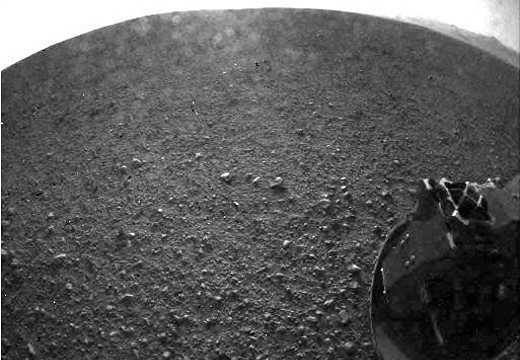